A collection of 64 FREE Seamless Space Backgrounds for you to use in your games or projects!

Perfect for arcade shooters, top-down games, desktop backgrounds, mobile games, and more! Every background has been procedurally generated and rendered as seamless *.png at both 512x512 and 1024x1024.

UPDATE 10/3/2022: Spaces have been removed from all filenames, making it easier to work with programs that cannot read spaces.

Learn about how some of these backgrounds were made, or how you can make your own, with this official Space Backgrounds Tutorial from Screaming Brain Studios!

Don't forget, you can also grab a bunch of FREE planets in the 2D Planet Pack and Tiny Planet Pack! This pack will be updated with more backgrounds over time!

Thank you so much for these great backgrounds :) . I use them on my game Space Menace

You made my game look stunning 👍

It looks so good!! I absolutely adore top-down space games so much. Awesome work!!

Thank you so much 🙂

I use one of your green nebula background in my new game :)

These were exactly what I was looking for to use in a simulation I've just published (realistic wormhole rendering), and your backgrounds look great with it!

hey, SBS. i used one of your excellent space backgrounds from this pack for a jam game and want to thank you for providing these quality assets to the community. i look forward to putting more of your work to good use :)

Such a cool little project!! I love the visual style so much! Very glad you like the assets, and I'm looking forward to seeing more of what you do with them! :)

Thank you! these are really cool backgrounds. Im making a game and I used your backgrounds  for it, feel welcome to check it out.

Oof, I got my butt handed to me a couple times XD Love it man!

Nice work, they look awesome.  I used many of them for my game. Thanks!

You are super! Thanky you! Great quality packs!

These look really good. I was looking for something like this and I'm so thankful I found these. Furthermore, the license is also very generous.

Thank you very much!

Hey, I really like the look of what you've done here. You're mentioning that it was generated procedurally. Any chance the tool you've used (created?) be available anywhere? I'd love to create more of these (they look really good) and use them with transparent layers for parallax. :)

Definitely! Two of the three main tools used are commercial products (Genetica and Filter Forge, texture creation software) But one of the main goals of the Screaming Brain Studios project is to provide free alternatives and techniques with software that doesn't cost a dime so everyone can make their own! The third tool used is a free skybox utility called Spacescape that creates images for 3D skyboxes, but specifically works with noise generation and point clouds for creating stars and nebula clouds, whereas the two commercial tools use a large, node-based visual scripting process that can be much more complicated. To make them seamless, I use the Synthesis node in Genetica, but it is entirely possible to use the Make Seamless function that comes with GIMP to get similar results!

While they are not quite finished yet, I will eventually be releasing some tutorials on my website about creating nebulas and starfields in different utilities, or tools like GIMP! All of the SBS Graphics Packs have been made using the same tools and utilities, along with a few secret tools that are completely unavailable to the public, in order to maintain the same sort of visual style. But it is my goal that users be able to replicate or recreate as much of my techniques as possible in software that is currently available! Thank you for the feedback! :)

Thanks a million! I'll have a look at the tools you mentioned. Definitely drop a line when you release your tutorials, I'd be interested for sure! :)

I used this in my game: Bad Shooter Pixelated

This is perfect for my game and I love how they seamlessly connect together!

Very cool art! I used two of your backgrounds in my game "Space Schooler", you can find it on my profile!

Awesome!! I'm going to check it out this evening!

Thank you, so much!  I've used a modified version of one of the green nebulas as background title page art in my upcoming game, Stop the Saturnians!  Fantastic work :)  (Will post a link when the game is publicly available).

Game released a few days ago.  Forgot to post here!  Again, thank you so much for your incredible artwork!  https://store.steampowered.com/app/1785100/Stop_the_Saturnians/

Awesome work! I just submitted my first game jam using this asset as my background image and it worked perfect :) feel free to drop a comment and play it over at: https://mrmuffinman61.itch.io/planet-colonizer and drop a vote over at: https://itch.io/jam/lm0b-beginners-game-jam-28/rate/1047844 Voting opens May 22nd 12pm EST :)!

Heck yes!! Getting a vote from me :D

Thank you so much!! 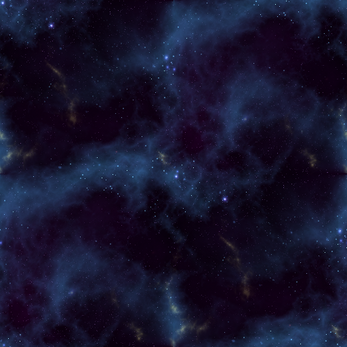 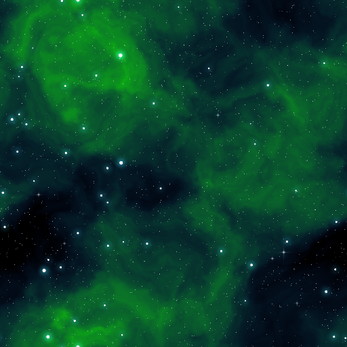 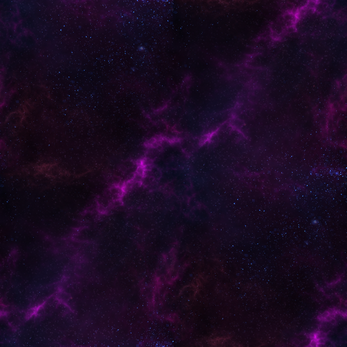 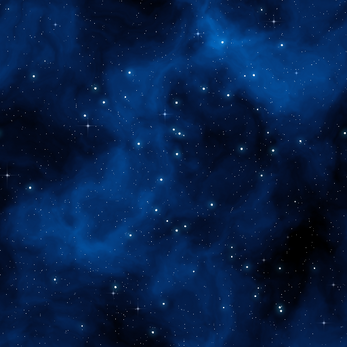 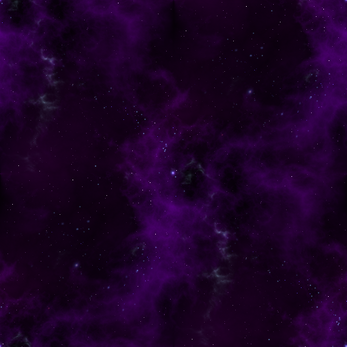 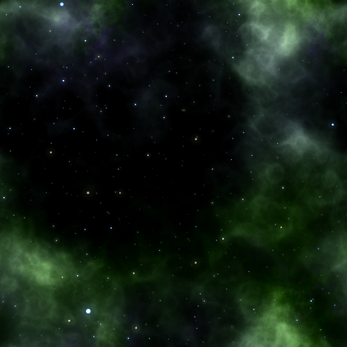 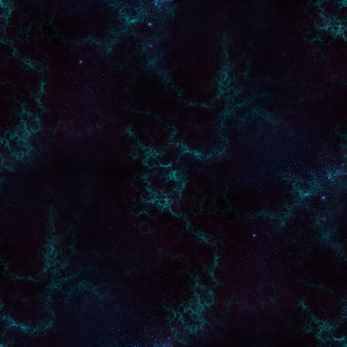